The science behind Bitcoin: how it works and why it’s so popular

Startseite » The science behind Bitcoin: how it works and why it’s so popular

Bitcoin is on the rise and shows no signs of slowing down. Here’s everything you need to know about the world’s most popular cryptocurrency!

Bitcoin is a digital currency that has taken the world by storm. It is built on cryptography, a branch of mathematics that uses complex codes to secure and verify transactions. This means that no one can double spend or counterfeit bitcoin, making it an incredibly secure form of digital currency.

Bitcoin’s Blockchain Technology: How Does It Work?

Unlike traditional currencies, Bitcoin is not regulated by any government or central bank. Instead, it is decentralized, meaning that its transactions are verified by a network of computers across the world. This makes it almost impossible for anyone to manipulate the cryptocurrency’s value or steal its funds. The technology behind Bitcoin is called blockchain. It is an ever-growing list of records (blocks) that are linked together with cryptographic principles. Each block contains a cryptographic hash of the previous block, a timestamp, and transaction data. The blockchain ensures that all Bitcoin transactions are accurate and secure. Bitcoin is not the only cryptocurrency. There are many other “altcoins” that use similar technology. However, Bitcoin is the most well-known and has the largest market capitalization.

Bitcoin wallets allow users to store their own funds without having to rely on a third-party provider. This self-custody of funds gives users complete control over their own finances and is often referred to as “being your own bank”. Using wallets without middlemen can make it easier for users to move value from one person to another without having to go through a third party like a bank or credit card company. This eliminates the potential for a third party to take a cut of any transactions and gives users greater control over the funds they are sending or receiving. Bitcoin wallets also give users the ability to view their transaction history, which can be beneficial for keeping track of expenses and ensuring that funds are not being sent without permission. Wallets also provide users with an extra layer of security, as they can be encrypted with passwords or passphrases. This ensures that only the user has access to their funds and that no one else can access them, even if they are stolen or lost. Some wallets even offer two-factor authentication, where users must enter both a password and a code sent via SMS or email to access their funds. Overall, using bitcoin wallets without middlemen gives users greater control over their finances, increased security, and more transparency when sending or receiving payments. For these reasons, more people are starting to use bitcoin wallets to take advantage of these benefits and take full control of their money.

Bitcoin Mining: The Key to Success

Another key component of Bitcoin’s success is mining. Mining involves solving complex math problems to verify and secure the blockchain, and miners are rewarded in Bitcoin for their efforts. This incentivizes people to join the network, thus strengthening its security and helping to ensure its growth. The fact that anyone can start mining Bitcoin gives it a democratic quality which other currencies lack. Furthermore, because no single entity controls the network, it is incredibly robust and resistant to attack or censorship. Overall, Bitcoin is an innovative digital currency that has revolutionized the way we think about money and finance. Thanks to its secure network, low transaction fees, and decentralized nature, more and more people are beginning to recognize its potential as a viable alternative to traditional currencies. With this in mind, it’s no wonder why so many have turned to Bitcoin as a reliable form of digital currency!

The potential of Bitcoin is clear, and it is only a matter of time before its influence grows to become an integral part of the financial world. As Bitcoin continues to gain widespread acceptance and grow in popularity, it may soon become a serious alternative to the current financial economy. With its decentralized nature and ease of use, Bitcoin could be the answer to many of the world’s financial problems. It is an exciting time for Bitcoin and its users, and as more people come to understand its potential, its influence will only continue to increase.

Exciting times lie ahead for Bitcoin, and it is poised to change the way we think about money forever. 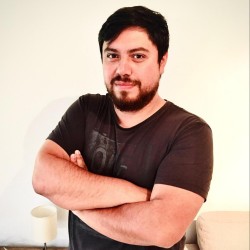 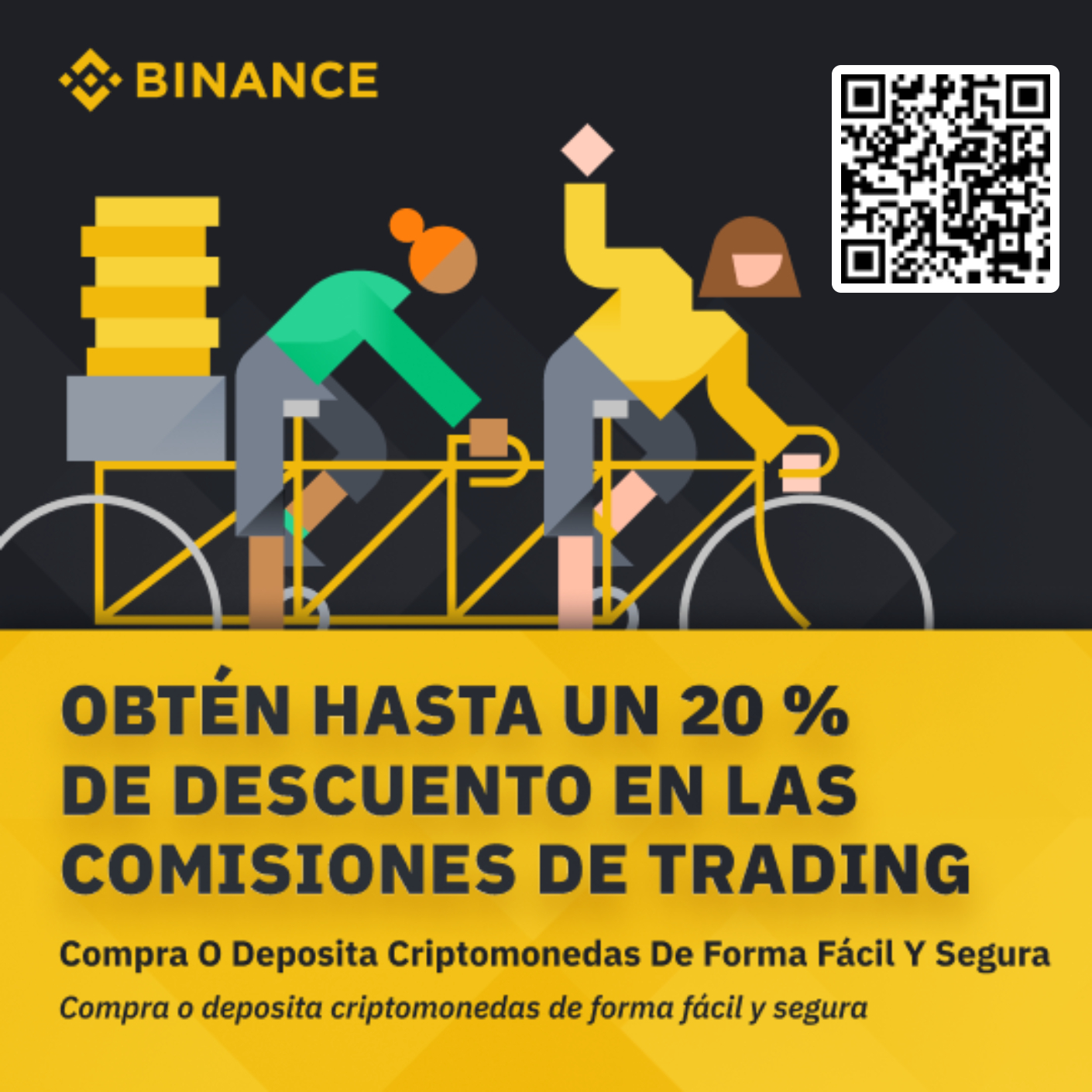